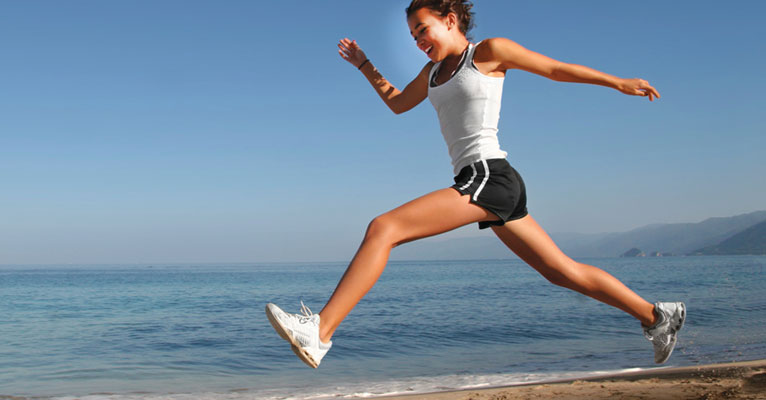 2 teaspoons plus 1 tablespoon neutral-tasting oil, such as canola or safflower

8 ounces small mushrooms, such as white button or cremini, trimmed, cleaned, and quartered

1 - Preheat oven to 475. On parchment-lined baking sheet, rub poblanos with 2 teaspoons oil. Roast until slightly blackened and softened, 15 to 20 minutes, turning once. Remove from oven. When cool enough to handle, remove skins with paper towels. Use a paring knife to make a small slit in each chile, then carefully remove seeds (and discard), keeping stem end intact.

2 - In a blender, combine chipotle, garlic, 1 teaspoon salt, and ¾ cup water; season with pepper. Blend until smooth. Add cilantro and once to combine.

3 - In a small saucepan, bring ⅔ cup water to a boil. Add quinoa; return to boil. Stir once, cover, and reduce heat to a simmer. Cook until quinoa is tender but still chewy and has absorbed all liquid, about 15 minutes. Fluff with a fork.

4 - Meanwhile, in a large skillet, heat remaining 1 tablespoon oil over medium-high. Add mushrooms and ½ teaspoon salt; season with pepper. Cook, stirring occasionally, until mushrooms are tender, about 5 minutes. Add corn and beans, and cook, stirring, until heated through, about 2 minutes. Stir in ½ cup cheese and quinoa.

5 - Spread chipotle mixture evenly in a 9-by-13-inch baking dish. Stuff peppers with filling, dividing evenly, and arrange in dish; dot with remaining ½ cup cheese. Back until golden, 15 to 20 minutes. Remove from oven, and let cool in pan 10 minutes before serving.

If you order a grande mocha with whip cream this is about 400 calories.